Eight years ago, back in 2012, a festival type experience was proposed to appease to both local and tourist music lovers in Milan.  That was the year that Piano City Milano was born, and it has grown into a fabulous three-day event that is attended by thousands of people from around the world.

Daniela Cattaneo Diaz and Titti Santini founded Piano City Milano and they continue to work to ensure that this event grows and becomes better each and every subsequent year.  They work tirelessly with not only musicians, but also partners, businesses, media, and associations to create a fantastic network to enhance the experience that both the performers and the audience have each year.

This year, Piano City Milano was held from May 17th through the 19th and musical performances were held from morning until night each day.  The music didn’t stop as the sunset though and it could be heard long into the night until the last notes brought up the rising sun each day.  Pianos could be found in open spaces, as well as museums, art galleries, private houses, historic buildings, terraces, parks, and courtyards.  However, there were two main venues, which are the GAM Piano Center and the Palazzina Liberty Piano Center.

Hundreds of pianists embarked on Milan to perform during at least one of the four hundred and eighty concerts at one hundred and fifty venues this year.  The pianists were from all music genres, so no one found themselves listening to the same music over and over again.  At least one hundred thousand people were in the audience throughout all performances and no one was ever tired of the music that was being played up on the stage.

The direction of each performance was completed by artistic directors, Ricciarda Belgiojoso and Titti Santini, and executive directors, Manuela Rosignoli and Lorenzo Carni.  Of course, there needed to be someone overseeing the entire event and that was completed by both Ponderosa Music and Art and Accapiù.

Every performance is free, but certain ones required reservations due to audience restrictions.  Everyone will want to make their reservation as soon as possible for next year’s event, so that they do not miss out on a favorite pianist or the music that they are performing.

Music lovers will want to keep checking in on Piano City Milano’s website to find information for next year’s event, so that they can make their plans early to enjoy the ambiance in this city as the music is playing in the background.

Enjoy the pictures we took during their Piano City Milano this May, 2019. 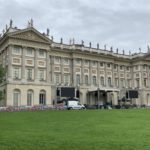 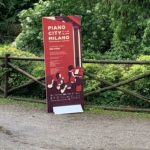 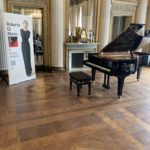 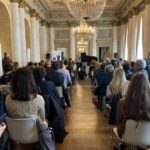 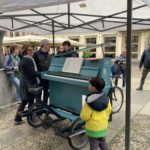 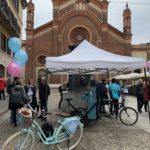 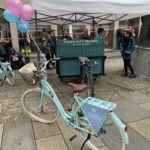 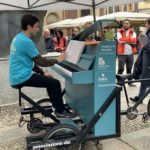 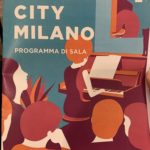 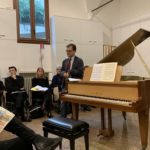 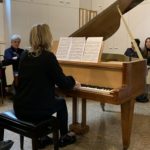 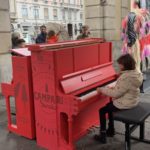 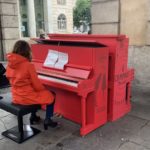 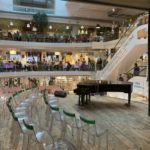