Mozart – His Birthplace and the Music He Created

Mozart, Wolfgang Amadeus Mozart, as well as Johannes Chrysostomus Wolfgangus Theophilus Mozart, was born on January 27, 1756 in Salzburg.  At that time, Salzburg was part of the Holy Roman Empire, but the location is in what is now the country of Austria.

He was the youngest of seven children, however, only one of his siblings survived infancy, basically leaving him as the only son to grow up with the only girl that survived with him.  Mozart showed musical talents from a very early age and before the age of five, he was quite proficient in playing both violin and keyboard.

Mozart began composing music at the young age of five and it is thought that his first three pieces of music were all completed within just a few weeks of each other.  Due to his amazing talent, Mozart’s father, Leopold Mozart, took him and his sister to different European countries to perform.  They spent eleven years traveling together before Mozart was given a position as a court musician in 1773.  During his time as a court musician, he worked with many different genres that included serenades, sonatas, symphonies, masses, string quartets, and a couple low-key operas.

He wanted much more from his musical talents, so he resigned his position in late 1777 and ventured out to cities like Paris, Munich, and Mannheim to find more fulfilling work.  Mozart’s mother accompanied him on this trip, and he returned home to Salzburg immediately after her death to work as a court organist and concertmaster.  However, that didn’t last long, and he was soon living in Vienna, where he composed operas and lived off his commissions and part time positions.

Over the course of Mozart’s short lifetime, he managed to compose more than six hundred pieces of music.  He focused mainly on the classical style, but he created each piece with more technicality and sophistication than had ever been seen before.  While he was not the only musician working on classical piano concertos, he was the one that seemed to make them the most popular.  All his works have been documented in what is called the Köchel catalogue.  This catalog is continuously updated, as more research allows for more specific dates and information to be included.

When Mozart was not working on his own music, he was carefully listening to and adapting the music of others.  During Mozart’s lifetime, and long after his death, many musicians were influenced by his compositions.  In fact, almost every musician will find themselves studying Mozart’s scores, as they learn more about classical music, composing, and being true to themselves with their music. 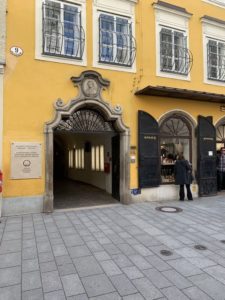 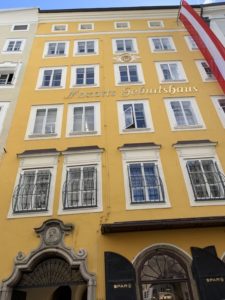 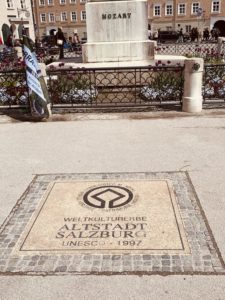 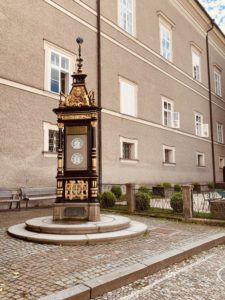 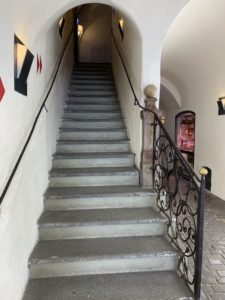 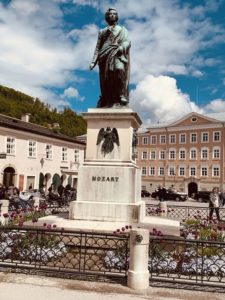 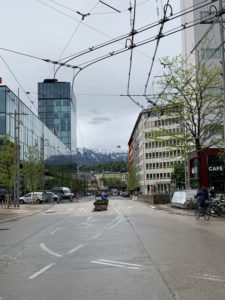 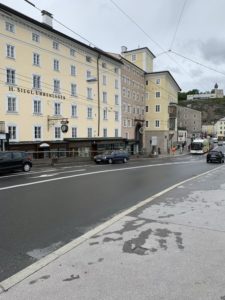 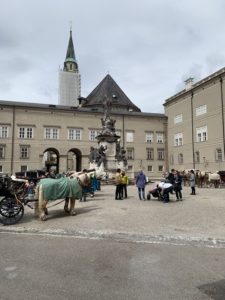 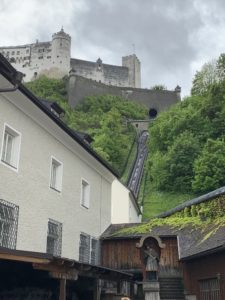 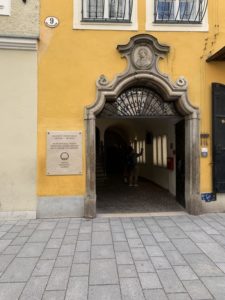